Need to capitalize on chances offered by aging society

The average life expectancy of the Chinese people by the end of last year had increased to 77.3 years, one year more than that in 2015. China reached the target one year ahead of schedule, and now Chinese people's average life expectancy is nearly five years longer than the global average and it is getting closer to the level of high-income countries.

Yet, despite a longer life being a good thing, the continuous rise in life expectancy poses a new challenge to society. It has also created new opportunities, though.

For individuals, the continued increase in life expectancy means a change in life cycle. In the past, life beyond 60 used to be relatively limited due to, among other things, falling health and the constant need for medical care. The fact that the average life expectancy is now 77.3 years means that a person's life beyond 60 is 17 years, which is a long time. And since an average person's age beyond 60 is longer than childhood, people need to change the traditional concept of "old age" and better plan their post-retirement life.

Population is a fundamental and strategic factor in a country's economic and social development. Therefore, the drastic change in the age structure of a country's population is bound to cause all-round and long-term changes in various fields, for instance, in old-age care, the most important cause for concern for society today.

Given that in the past, the elderly population was relatively small, senior citizens had an equally small role as participants in social and economic affairs, and pension could be dealt with as a problem exclusive to a small group of people. But with the elderly population continuing to rise, they can no longer be excluded from social calculations, as their needs are much more than just retirement benefits.

The life of the elderly has changed from a simple, mainly localized concern to a systemic, comprehensive and long-term factor related to the sustainable development of the economy and society. With the rapidly aging society, the challenges that need to be overcome range from the rising shortage of labor to increasingly unsustainable pension funds and inadequate medical and nursing resources.

But there is no need to be pessimistic, because an aging society also creates new development opportunities. Take old-age care for example. According to available data, the direct market value of home-based old-age care is now as high as 3 trillion yuan ($469.5 billion). And the sectors providing goods for the elderly are likely to be worth more than 5 trillion yuan by 2025. So it would not be an exaggeration to say that the industry catering to the elderly people is a sunrise industry not only China but also in many other parts of the world.

In rapidly aging societies such as Japan and Germany, many companies have found new business opportunities in meeting the needs of senior citizens. So governments, societies and markets should find new ways to fully use resources to cater to the aging population, adjust the economic model, industrial structure and distribution system, and promote innovations in the market, public policymaking and governance, in order to transform them and promote sustainable economic and social development.

The views don't necessarily reflect those of China Daily. 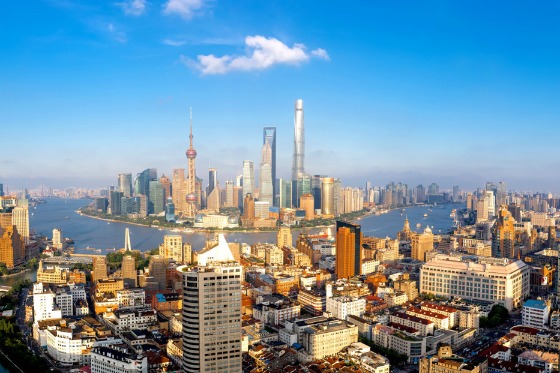 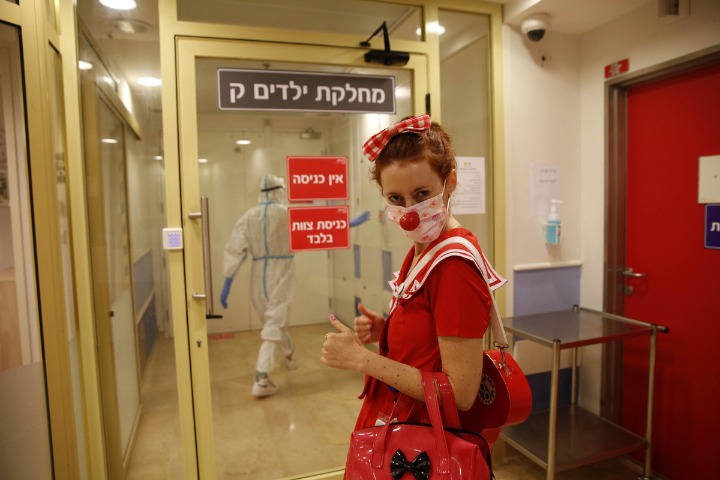 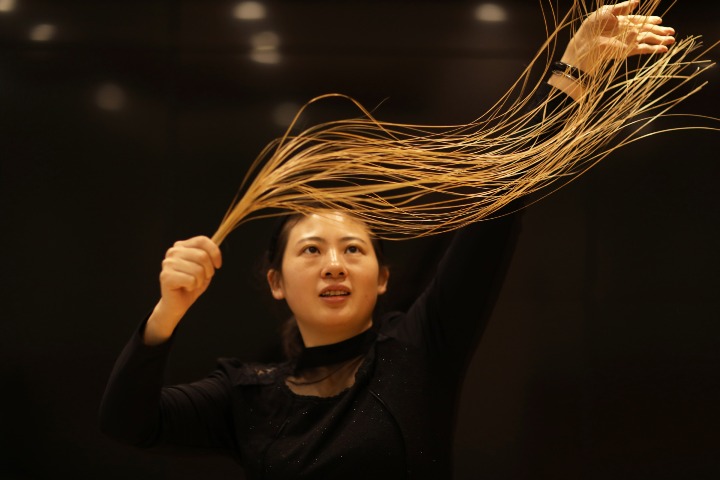 Should PE grades be required for college admission?

CPC contributes to over 70% of global poverty alleviation

Dan Steinbock
Top
BACK TO THE TOP
English
中文